Marina “Masha” Vishnevsky is a credentialed school psychologist and Licensed Educational Psychologist (LEP). Masha received a B.A. in psychology, with a minor in Teaching English as a Second Language (TESL) in 2007 at California State University, Northridge. Masha went on to graduate school where she received her MA in psychology with a Pupil Personnel Credential (PPS) in School Psychology in 2011 at Humboldt State University. She began her career as a school psychologist working in a rural high school district in Northern California where she worked with students on the full continuum of abilities and needs, ranging from typically developing general education students to students with significant intellectual, developmental, emotional, and behavioral disabilities. Masha decided to move back to Los Angeles to be closer to family in 2014 and worked for a nonpublic agency providing special education services to charter schools in Los Angeles until recently. Masha is looking forward to joining the Equitas Academy team in helping all scholars prepare for and excel in quality higher education. Being an immigrant and former English Language Learner herself, Masha is excited to serve students from various socioeconomic and cultural backgrounds in reaching their potential in education. In her time away from work, Masha enjoys traveling, roller skating, dancing, hiking, volunteering, and spending time with friends and family. 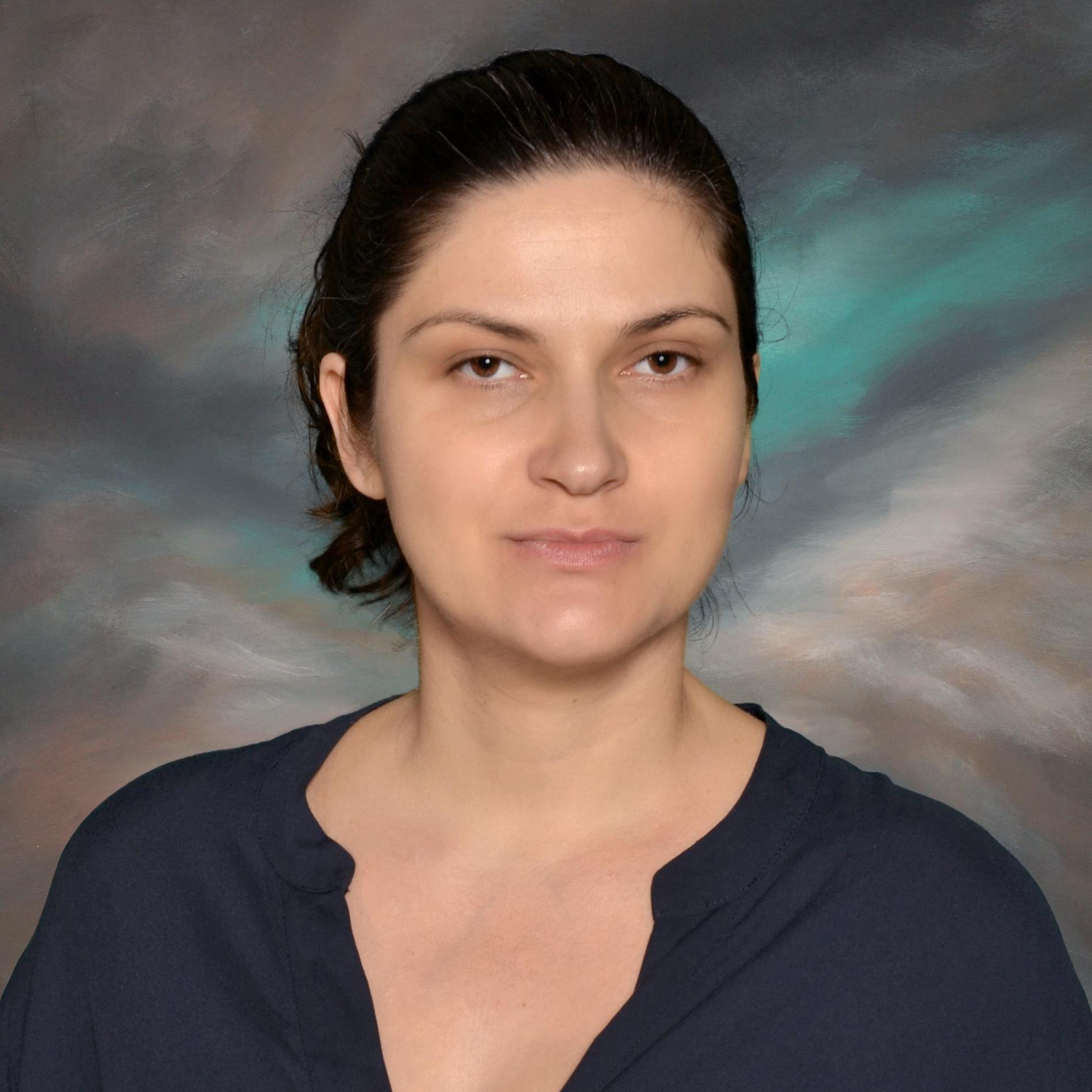