Prior to joining the Equitas Academy, Robert Spencer has served multiple school communities and districts with educator, equity and data centered approaches. Most recently, he had a brief stint as a Chief of Staff at Envision Education, and he was the Vice President of Schools at Camino Nuevo Charter Academy for five years. As a district leader and advocate, he has facilitated state and national learning and growth experiences, represented educators on Capitol Hill, and he was a member of a recent California Special Education Committee. Robert served as a TK-12 grades Principal in Sacramento County for 12 years. During that tenure, his 2004 New Leaders for New Schools Fellowship prepared him to found two Aspire Public Schools, Alexander Twilight College Prep Academy (TK-5) and Alexander Twilight Secondary Academy (6-12). Additionally, he served as the Principal of Aspire Capitol Heights Academy (his first CA Distinguished & Blue Ribbon School). Before becoming a principal, Robert was an 8th grade Language Arts Teacher at Old Court Middle School in Baltimore County, Maryland. During his service in the United States Army as a Preventive Medicine Sergeant, he supervised and conducted surveys and inspections of environmental factors that affected soldiers’ health. While in the Army, Robert was awarded the 2001 Soldier of the Year Award, the Army Achievement Medal in 2000 and 2001, and the Army Commendation Medal in 2000. Robert began his career as an 8th grade Humanities Teacher at Gaston Middle School in Gaston, North Carolina via his Teach for America placement. In addition to writing General Education Development (GED) Language Arts test questions as a Test Writer, he edited short fiction and poetry as an Editor’s Assistant for Callaloo. Robert received his B.A. in English Language and Literature from the University of Virginia, and his Master of Arts in School Leadership from California State University, Dominguez Hills. 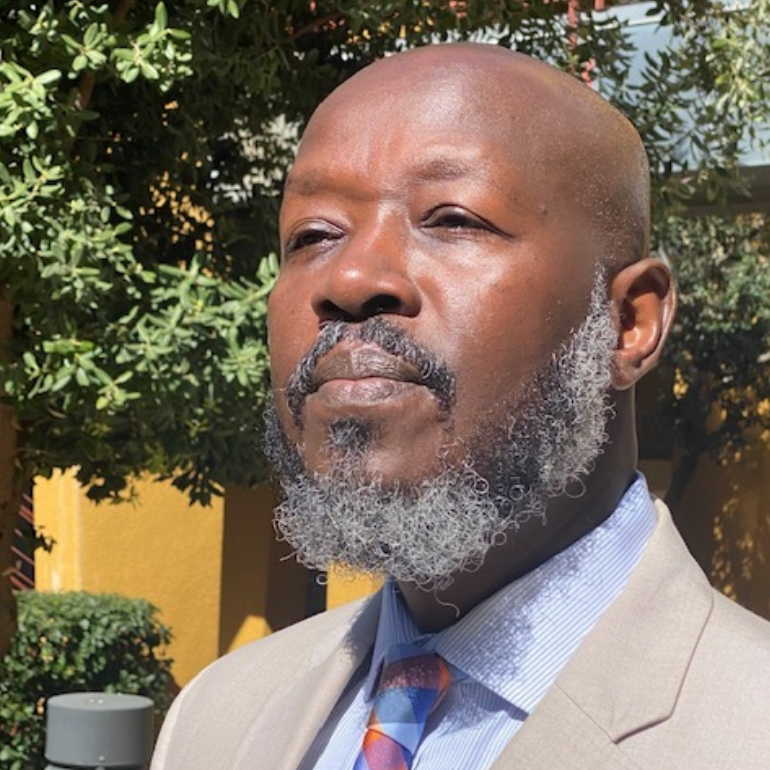