Dr. Villagomez brings a wealth of knowledge and experience as both a teacher and administrator. The first in her family to attend and graduate from college, Dr. Villagomez earned a B.A.in Spanish Language and Literature and an M.A. in Teaching from Occidental College. She hold a Masters in Educational Leadership from Cal State Northridge and earned her doctorate in Educational Administration from the University of Southern California. Her career spans over 20 years starting as a Spanish teacher and most recently Principal of PUC Early College Academy for Leaders and Scholars.

Dr. Villagomez’s work in charter schools started as a founding member of the original design team who came together to start CALS Charter Middle School, one of the first charter schools to open in Northeast Los Angeles. She served on the Board of CALS Charter Middle School for four years and in the Fall of 2010 became the Principal until 2016. During her leadership, the school achieved high academic scores and received the Title I Achievement Award. After serving as Principal, she served as a Regional Operations Implementation Manager. In this capacity, she worked closely with Elementary, Middle, and High school leaders to provide guidance and structure in school operations, including LCAP overview, after-school programming, and safety implementation procedures.

In 2017, Dr. Villagomez was asked to serve as Principal and Instructional Leader of PUC eCALS. During her leadership of two years, the school was named one of the 2019 top high schools in the country by the U.S. News and World Report and was named a recipient of the Top Los Angeles County Public Schools for Underserved Students in 2019 by Innovate Public Schools.

Dr. Villagómez is excited to join Equitas Academy Charter Schools as the Head of Middle Schools and looks forward to working with a motivated network. 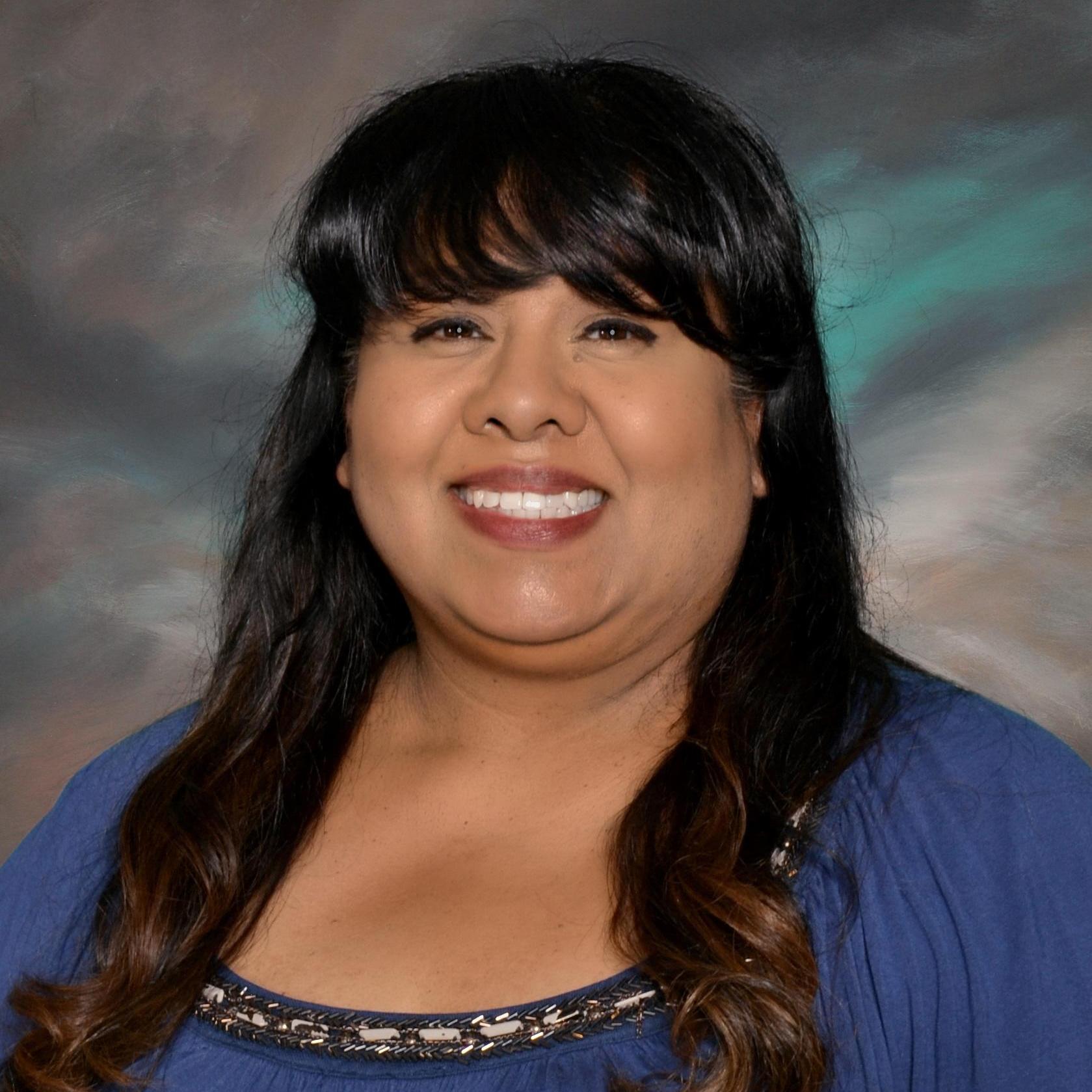